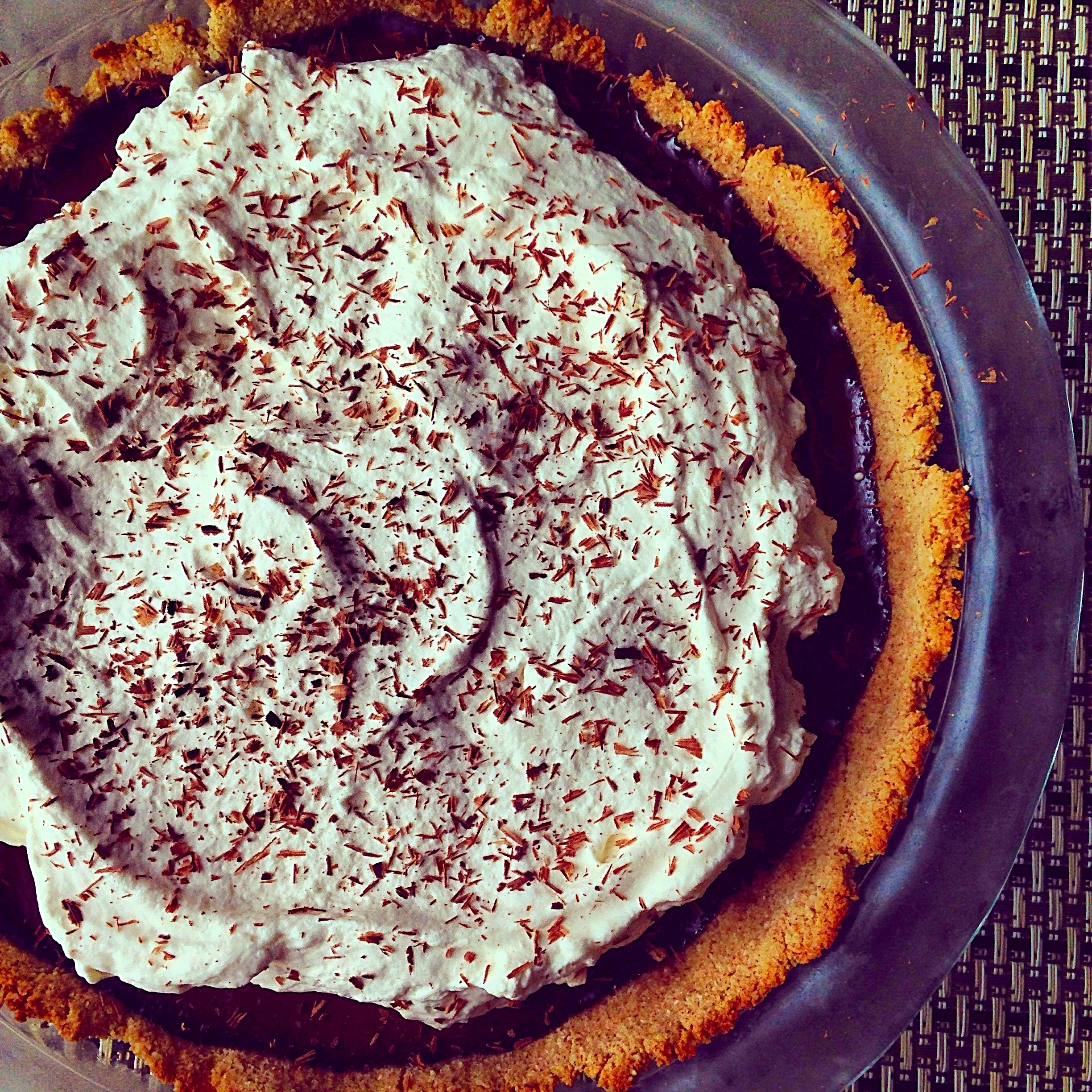 Christmas is around the corner and everyone is scurrying to gather gifts and treats.  This year, I’ll spend Christmas eve and day with my boyfriend’s family, who follow a couple of different diets.  Some are vegetarians, some follow either the Paleo or Primal diets, and all eat super healthy.  This could be a bit of a challenge for me, as I refuse to go empty handed to family holidays and want everyone to enjoy the food I bring.

On Thanksgiving I was faced with the same issue, as I spent the holiday with the same people.  I turned to Pinterest, and found a blogger’s recipe for Paleo chocolate pudding pie – grain and sugar free.  I was a bit skeptical, making pie without any sugar at all, but it was delicious and gone less than 5 minutes after it was set on the dessert table.  The crust, made with almond and coconut flour, was crispy & very similar to the traditional graham cracker crust.  Not to mention the chocolate pudding was creamy and smooth with a light and fluffy homemade whipped cream on top.  You’d never know this pie was Paleo and WAY healthier than a traditional chocolate pudding pie.

By popular demand, I will definitely be re-creating this recipe for the Christmas eve dessert table! 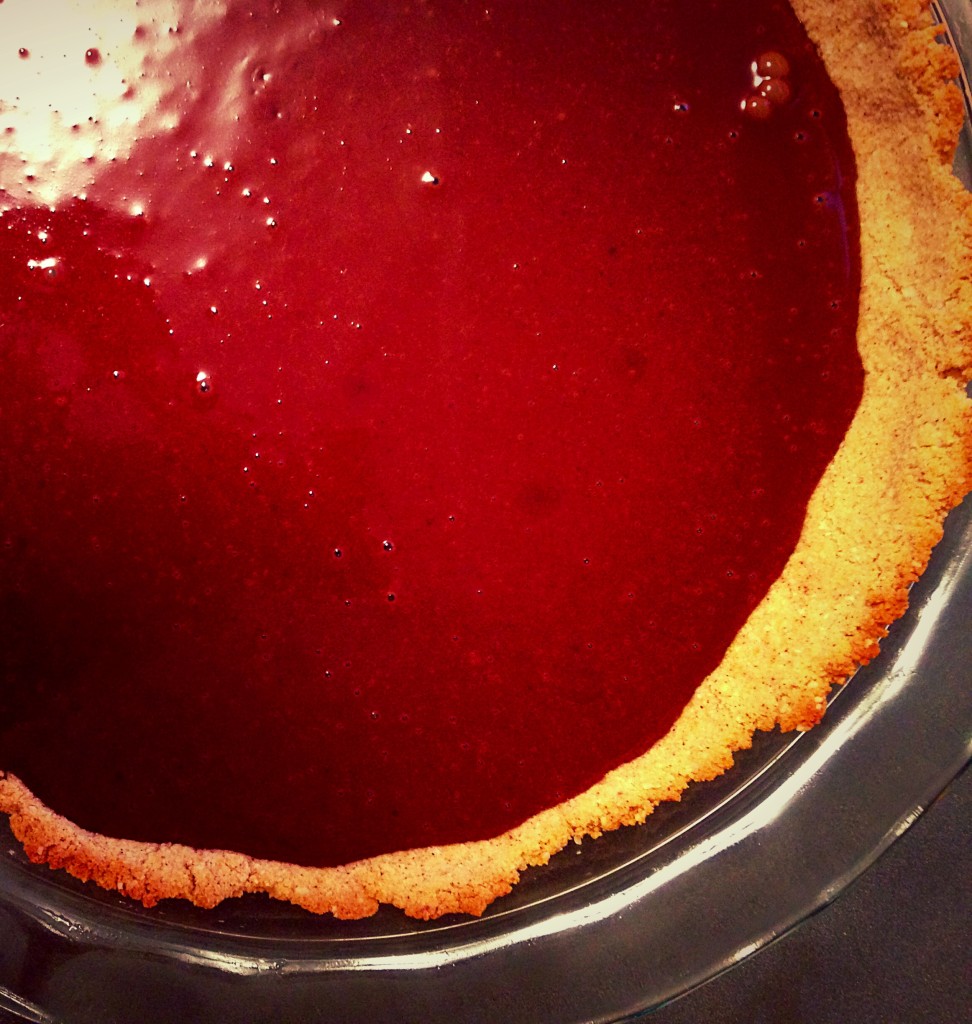 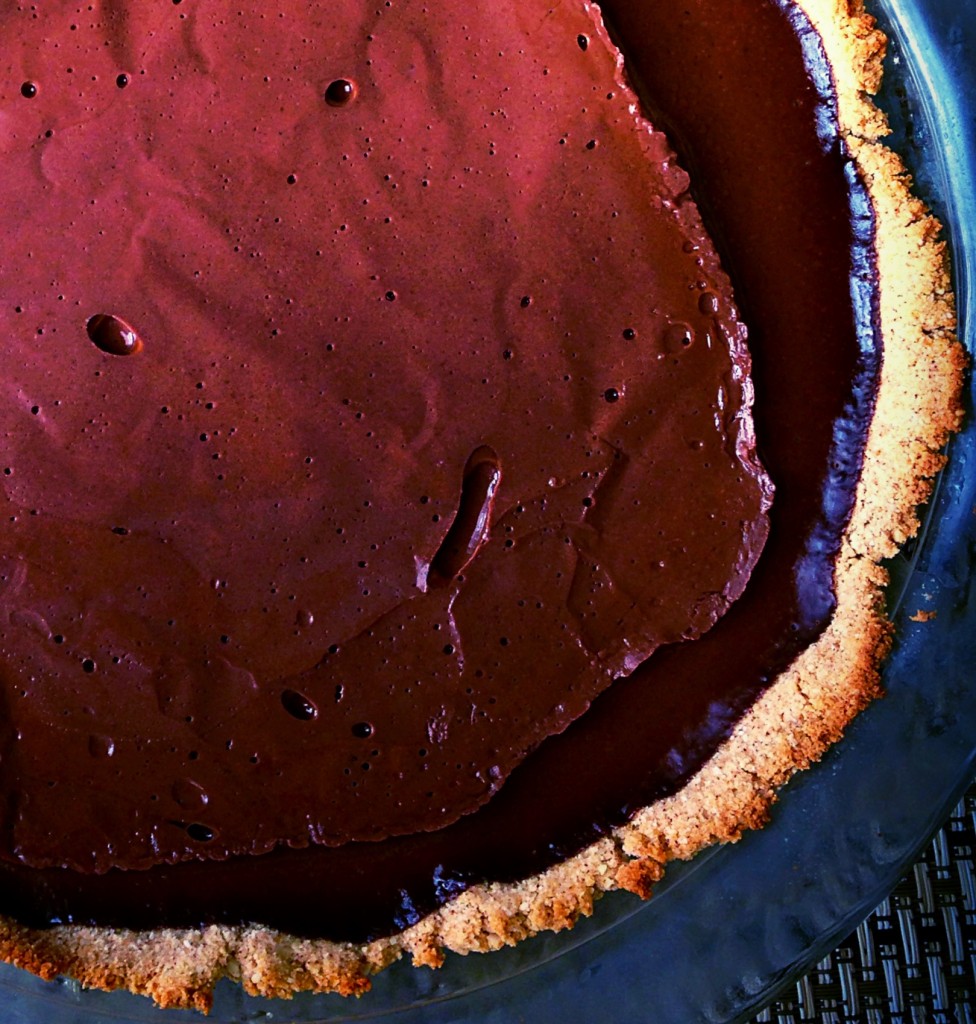 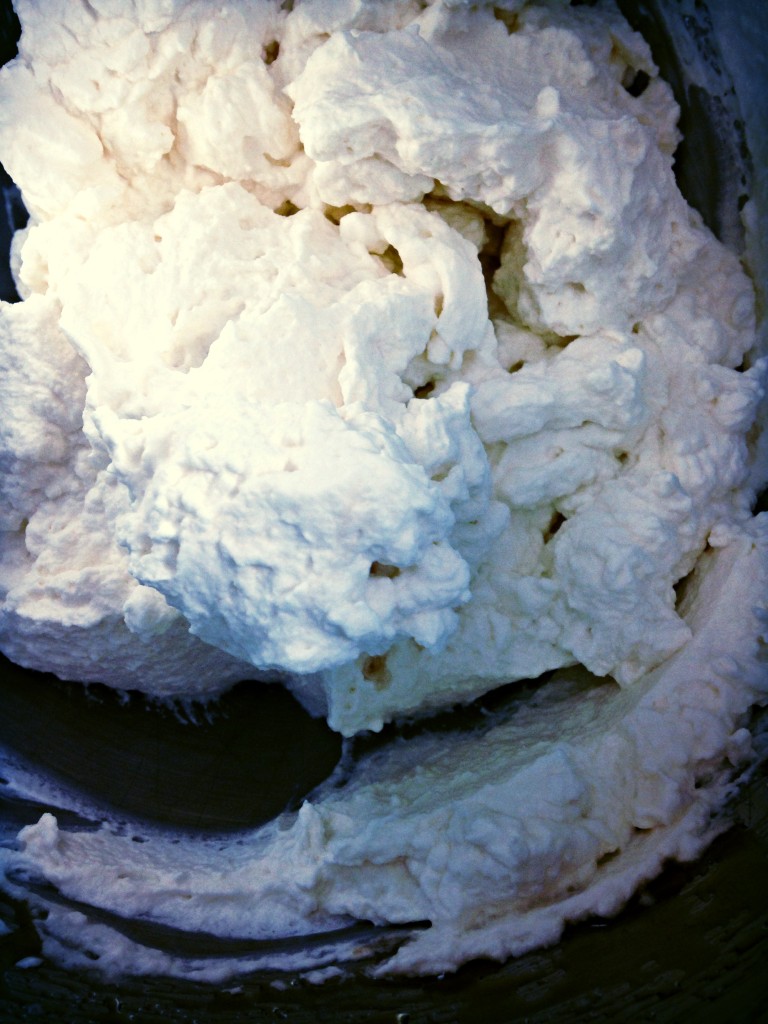 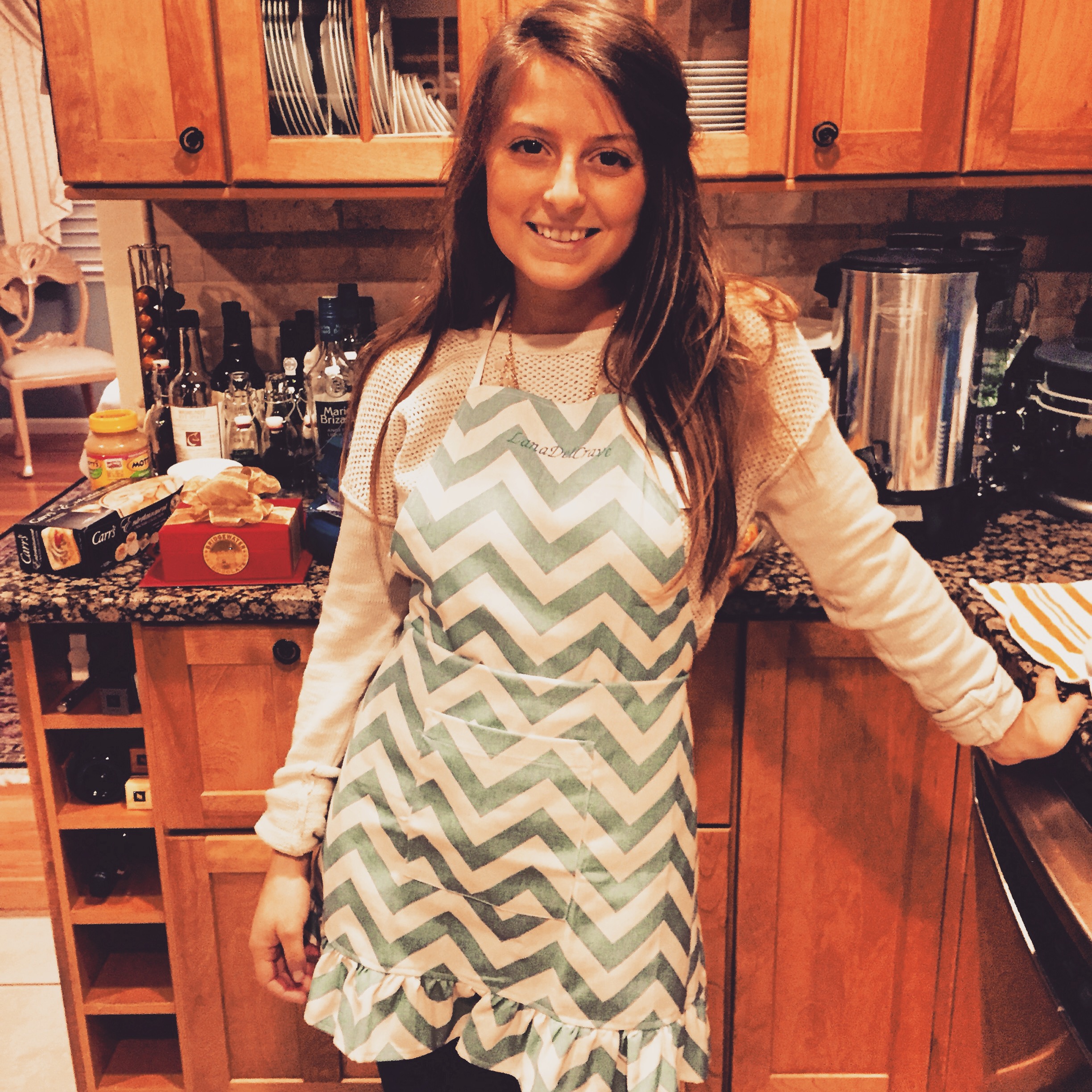 Hey friends! I hope you enjoy reading my blog as much as I enjoy writing it. Check out my recipes, give them a try, then dig in! Click on the 'Contact' page in the menu bar to reach out with questions, comments, or just to say hello. Enjoy!